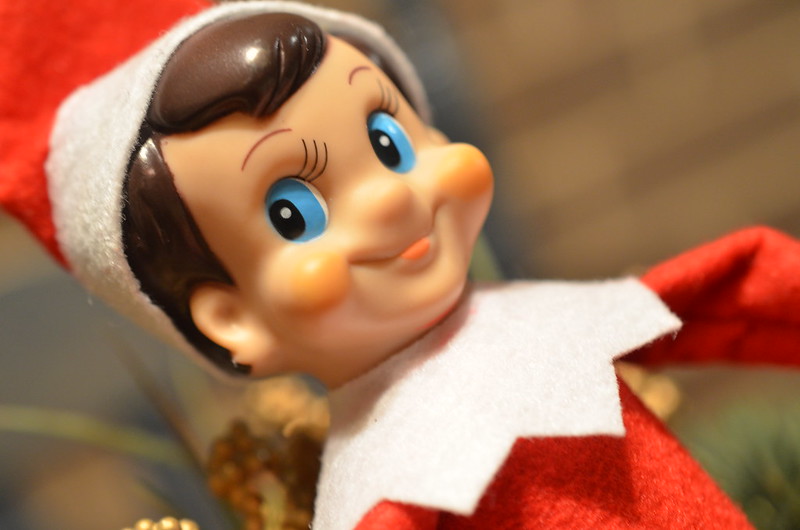 Jolly? Not so much anymore. The hand tools The Boss once taught us elves to use now gather dust in…